How Many Keys Are on a Computer Keyboard?

Mech Keybs » Learn » How Many Keys Are on a Computer Keyboard?

There is no definite number of keys on a computer keyboard. Although 104 is the de facto standard, earlier keyboards have had a lesser number of keys. The manufacturer decides upon a keyboard’s buttons, characters, and keys.

The function of a keyboard determines how many keys it ends up having.

In case you’re wondering why your keyboard has the number of keys it has and if it’s missing any keys. We’ll compare all types of keyboard keys and their function for end users.

How Many Keys Are on a Standard Full-Sized Keyboard?

A full-sized keyboard has almost all the keys you’ll need at a go. You’ll have little need for combination keys than you would on a smaller keyboard.

100% keyboards are standard for many people because they meet several office needs. They are divided into four parts, making 104 keys in total. There’s the main key area, arrow keys, numeric keypad, and Function area.

Other Types of Keyboards

100% keyboards take up too much space, especially for people who have no immediate use for those keys. So manufacturers have found ways to design keyboards that are smaller in size and function accordingly.

Here are other keyboards that are as important as a full-sized one.

Tenkeyless (TKL) Keyboards do not feature the numeric keypad from a standard keyboard. They are called 80% keyboards for that reason. Its layout takes away the area that has the least meaningful use.

It’s primarily suitable for regular office use and gaming.

60% sized keyboards are mini keyboards, which do away with even more underused keys.  It takes a more compact shape and prioritizes typing experience by keeping 61 keys.

You have only alphabetical keys, the number bar, and a few function keys.

Arrow keys, number pad, Function Keys, and navigation keys will have to be obtained by combining keys. This keyboard layout is suitable for people who need to type and don’t want their keyboards to take up unnecessary space.

The 84 keys layout on a 75% keyboard is arranged to save space and keep keys that matter. In fact, people that regularly use laptops are more accustomed to how the keys are placed because they are popular with laptop keyboards.

It would be best to use key combinations for navigation keys like Scroll Lock, PrtScn, Insert, and Pause.

In the 65% keyboards, the shape has been further trimmed to give way for compactness. You can focus on just typing with all its 68 keys. It features directional, numerical, and control keys above the alphabetical ones.

Use combination keys for commands that don’t have a direct key attached.

You can easily use key combinations to get the keys that miss out. People that type a lot will find this keyboard very comfortable and effective for their role.

The 40% layout of any keyboard is built with at most 50 keys. Superior portability is the only extra perk it offers compared to other keyboard types. Even the directional and numeric keys people still use regularly are not present.

Only the alphabetical keys and control keys come with the keyboard.

40% keyboards are cheap, which is understandable, but they’re so niched that you can only use them for specific purposes. If you want a gaming keyboard that the layout fits perfectly, it’s your best bet. If not, you can still get used to it once you can master its nuances.

Types of Keys on a Full-Sized Keyboard

Every key on a keyboard belongs to a group of keys. Letters make up the alphabetic keys, and numeric keys constitute numbers. Other sets of keys that let you carry out a function for similar purposes belong to their category.

Twenty-six keys make up the English computer keyboard’s alphabetic keys. It’s the number of letters in the English alphabet, so they are keys you use regularly.

These keys make up all the letters that you use in everyday writing.

Whether your keyboard has a number pad like in a standard keyboard, or its numeric keys are arranged above the alphabets, 0 to 9 are the ten number keys on any keyboard.

A numeric keypad increases the number of keys on a keyboard to twenty when you add extra numbers over the alphabets.

If a numeric keypad (1 through 0) is included on the keyboard, there are number keys on it.

You use control keys to trigger a command you can’t carry out with one single keyboard tap. They help you control certain aspects of the computer. For example, pressing shift and 2 simultaneously allows you to use the @ symbol.

Special keys are control, Alt, ESC, and so on.

They run along the top of every keyboard except 65% keyboards downwards. They give you faster controls without pressing more than one single key per command.

When you see keys labeled with F1 through F12, those are function keys. Apple’s iMacs have 19 function keys, F1 to F19, and even some specialized gaming keyboards have 24-function keys.

Navigation keys are for direction. You have arrow keys; up, down, right, and left. Page Up and Down, Home, Insert, Delete, and End are navigation keys. They’re mostly found beside the number pad on standard keyboards.

You can make use of navigation keys when editing or writing documents.

How Many Keys are on a Numeric Keypad?

A numeric keypad features more than just numbers. It has 17 keys in total; num clear, /, -. +, *, and Enter completes the rest. You’ll find it very handy if you deal with numbers.

Smaller keyboards do not feature a numeric keypad, so you don’t miss them when your keyboard doesn’t include it. Even laptops with smaller screen sizes only have numeric keys above the alphabet.

How Many Symbols are on a Keyboard?

On an English QWERTY keyboard, there are 40 symbols scattered across 28 keys. Every symbol is paired with another, so you’ll always use comb-keys.

From full sized keyboards to compact options, depending on what type of work or leisure you spend your time on, there is a keyboard option for you. Now that you have an idea of the different types of keys and keyboards, you can make the best decision on a keyboard for your setup. 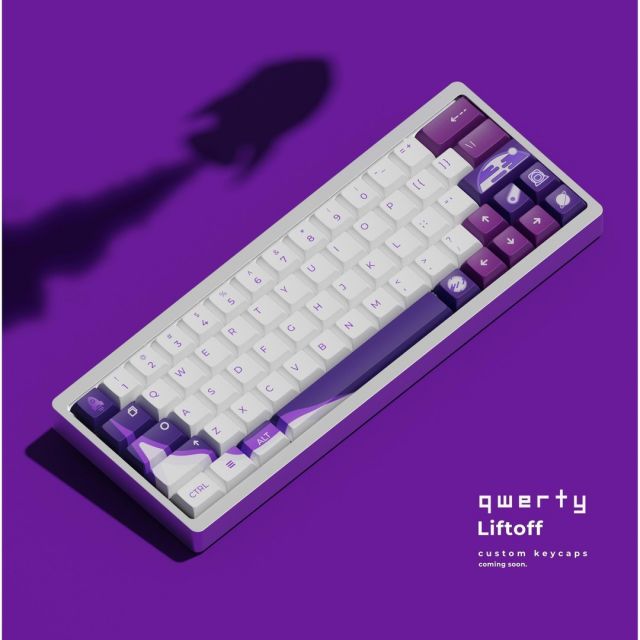 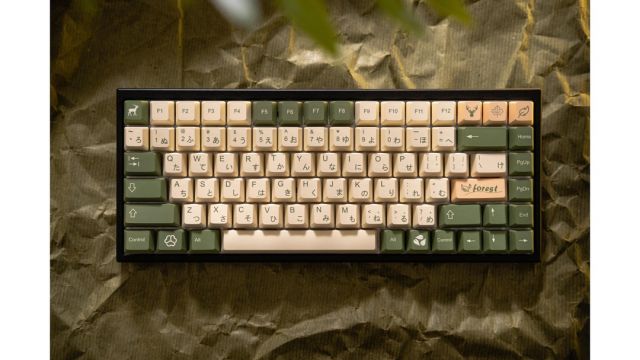 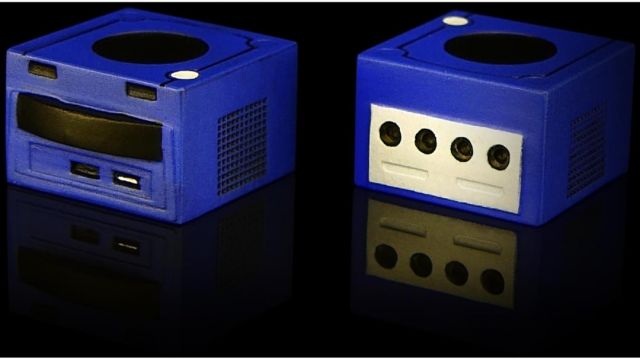